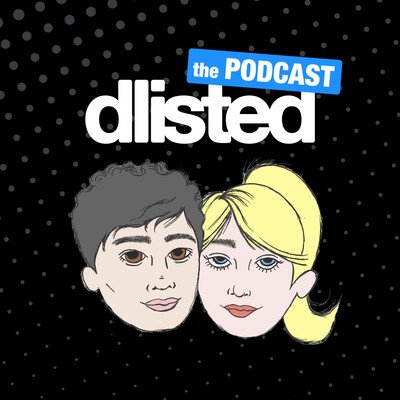 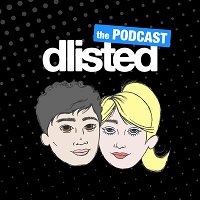 Nearly every episode of this mess of a podcast hugs its arms around the theme of dick, but we really do it with this one by first talking about Chris Evans’ dick slip that brought down the internet.Then we get into Katie Holmes getting with a dude who may or may not have dumped his fiancee for her, and Cardi B legally quitting Offset after getting sick of his wandering peen ways.

We also talk about Alec Baldwin and Jude Law becoming six-time daddies, Lily Allen and David Harbour getting hitched in Las Vegas, Madonna directing the Madonna biopic, some old Snooki gossip, and the mayo or Miracle Whip debate. Although, I’m not sure it’s much of a debate. It’s more like something that brings up the question: Who the shit is picking Miracle Whip over mayo?!

You can find us wherever you listen to your podcasts (and if you can’t, let us know). If you’ve got a question or want us to cover something, e-mail us at: dtp@dlisted.com!

Previous
Dlisted: The Podcast, Episode 97 – Masking Out At The MTV VMAs