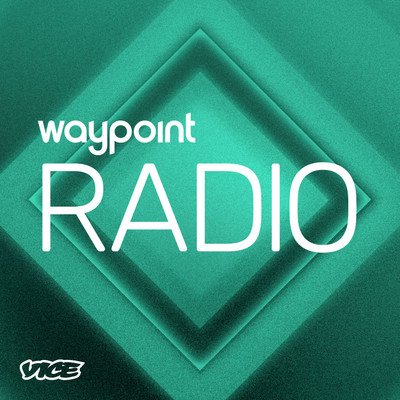 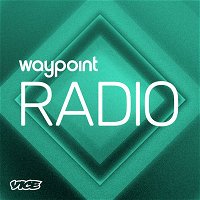 Episode 349: Games Criticism Just Got CRITIQUED
1 hour 46 minutes Posted Oct 2, 2020 at 5:25 am.
0:00
1:46:33
Download MP3
Show notes
2020 has been a wild year, so of course this is when the long meme'd Steve (from Minecraft) has finally and actually received his invitation to Smash. Join Austin, Rob, Patrick, and Cado as they discuss the news and how it broke twitter. Then, Rob's been flying through a galaxy far far away in Star Wars: Squadrons, a game that pulls it's influence from classics like Tie Fighter. After the break, Austin has a fever, and the only cure is more anime. He's been playing Genshin Impact, an action-RPG gatcha game with strong inspiration from the elemental mechanics in Breath of the Wild.

Previous
Episode 348: They Put The Worm In