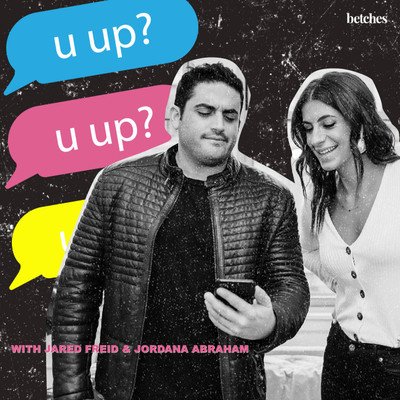 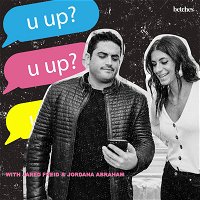 J&J start the show talking about the value of spending time away from your partner (even if it’s just during work hours) and tell us what they think of the new Cameo breakup trend. Then they share some listener responses to recent Red Flag or Deal Breaker questions, including a series of detailed explanations for the closed-mouth kisser. The Awkward Sexual Encounter involves a bag of sh*t on the counter and no chance to explain. Next, an emailer writes in to ask whether or not she should tell her new boyfriend that he has to stop sending check-in texts to his ex. Is it a violation of their trust if he doesn’t tell her that he keeps sending messages to his ex? Finally, they’re joined by Stephen Colletti and James Lafferty to talk about their new series Everyone Is Doing Great and play a game of Red Flag or Deal Breaker. They debate whether or not it’s flattering for someone to Google you before a first date, and close the show with a conversation about who should pick up the bill.

Previous
Does An Expensive Date Imply That He Wants A Relationship Or Sex?

Next
Everything You Need To Know About Dating With Herpes Ft. Erica Spera
← See all 219 episodes of U Up?