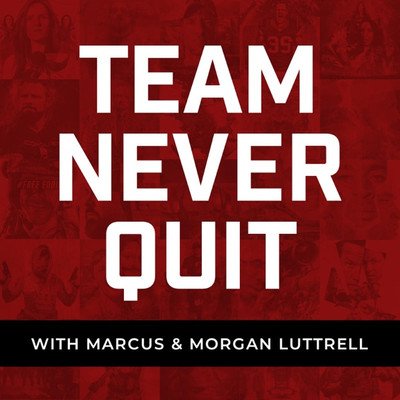 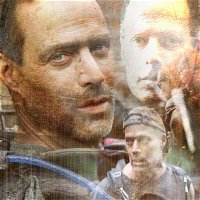 Sebastian Junger: Award-Winning Journalist, New York Times Bestselling Author of Tribe, War, A Death in Belmont, Fire, and The Perfect Storm, and Co-Director of Restrepo
1 hour 14 minutes Posted Jul 21, 2021 at 3:00 am.
0:00
1:14:53
Download MP3
Show notes
There are people in this world who experience and endure almost unbelievable events in their lifetime. This week’s amazing guest, Sebastian Junger, is one of them.
Sebastian shares graphic details of his undiagnosed, life-threatening aneurism that burst, causing a 90% blood loss – all internally. He is an award-winning journalist covering major international news stories as well as a documentary film-maker. He has been nominated for an Academy Award. He also has an amazing grasp of human and military-related psychology.

In addition, Sebastian is the #1 New York Times Bestselling author of The Perfect Storm, Fire, A Death in Belmont, War, Tribe, and Freedom.
Sebastian Junger is the founder and director of Vets Town Hall, with the purpose of increasing communication and understanding between veterans and civilians in their communities.
In this episode you will hear:
This podcast uses Podsights for stats, and tracking, Chartable for stats, and tracking, Audioboom for stats, and dynamic audio. Learn more on this podcast's About tab. Next
Best of TNQ - Staff Sergeant David Bellavia: First Living Medal of Honor Recipient from the Iraq War, Author of House to House
← See all 230 episodes of Team Never Quit