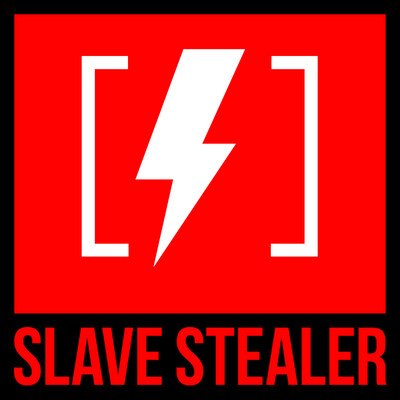 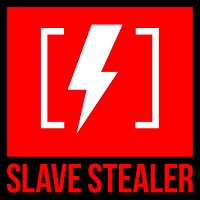 You may know Lindsey Stirling as "the dancing violinist" with over 2 BILLION youtube hits. But after this episode you may know her as a warrior for freedom and collaborator on the score for the upcoming feature film, "The Sound of Freedom". Tim and Mark sat with Lindsey in Hollywood moments after they previewed a directors cut of the upcoming film. In this episode you'll get Tim's initial reaction to the film as well as Lindsey's thoughts on how she might approach music for it. We were touched by her thoughts on freedom and captivity. We love you Lindsey. Thanks for your commitment to making the human race freer.