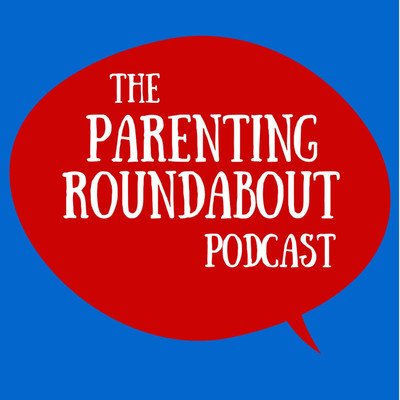 What We’re Watching: ZEP “Zoey’s Extraordinary Return” and Veronica Mars “Welcome Wagon”
21 minutes Posted Jan 11, 2021 at 9:00 pm.
0:00
21:38
Download MP3
Show notes
On this week's entertainment-themed Round 2, the return of two of our series watches: The new-right-now Zoey's Extraordinary Playlist (season 2), and ​the throwing-it-back-to-2006 Veronica Mars (season 3). Zoey has lost her dad, although he still appears in videos recorded before his death; but she has not lost her power to hear "heart songs" from the people around her. Next week: "Zoey's Extraordinary Distraction."

On Veronica Mars, Veronica and most of her friends, frenemies, and enemies have returned, and the action has moved from Neptune High School to Hearst College. Everything is still dark and confusing but at least we get a glimpse of Backup the dog. Mentioned: Veronica Mars Investigations podcast [https://www.veronicamarsinvestigations.com/]. Next week: "My Big Fat Greek Rush Week," which we'll watch without listening to the accompanying podcast episode for now.
This podcast uses Spreaker for stats. Learn more on this podcast's About tab.

Next
Reserving Our Judgment
← See all 1000 episodes of Parenting Roundabout