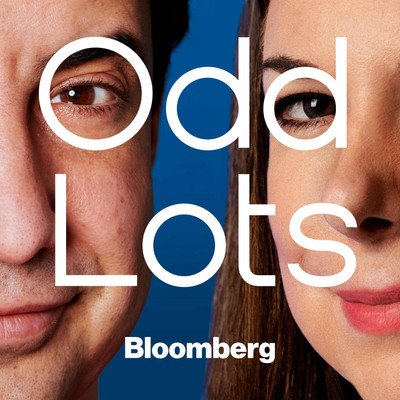 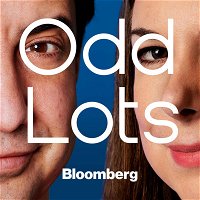 Nearly 200 years ago, the colonialist French power granted independence to Haiti. But it did so under the brutal condition that it pay 150 million francs in exchange for its freedom. This was a staggering sum that imposed a staggering imposition on the Haitian economy. And there's good reason to believe that that initial debt contributed to the ongoing poverty in the country. On this episode, we speak with law professor Mitu Gulati and economist Ugo Panizza about this odious debt, the significance of this burden, and the ongoing efforts for Haiti to obtain reparations.