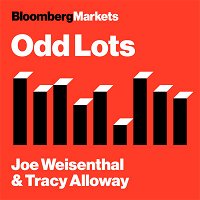 In the modern age, we expect to be able to turn on our computers, enter in a ticker, and know the actual price of a financial instrument, such as a stock or a bond. But this is easier said than done, especially with bonds, and especially with bonds that are infrequently traded. Sometimes, in fact, bond pricing is a matter of opinion. At least that's the contention of Maciej Kowara and Eric Jacobson, analysts at Morningstar, who published a report earlier this year titled “Bond Pricing: Agreeing To Disagree.” They explain why there can still be disagreements about what a bond is actually worth from one firm to another.