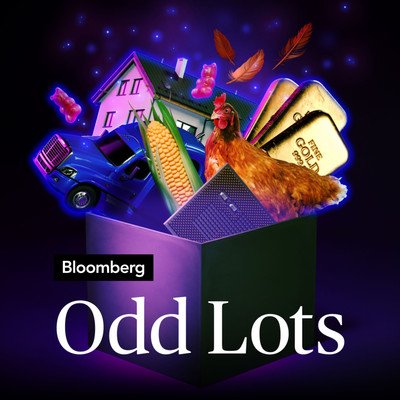 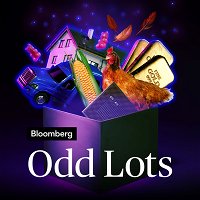 Iceland is known for geothermal beauty, fishing and as the birthplace of Bjork. It also made international headlines in 2008 thanks to a banking crisis that tipped the country into recession and reverberated around Europe. Now, Iceland is back in the headlines after the leak of the so-called Panama Papers unveiled offshore accounts held by Iceland's prime minister and sparked mass protests that eventually unseated him.

While the island nation is one of the few countries that sent bankers to prison after the financial crisis, discontent remains rife among its small population, underscored by the rise of the anti-establishment Pirate Party. Joining us to discuss all things Icelandic are Edward Robinson and Omar Valdimarsson, authors of Welcome to Iceland, Where Bad Bankers Go to Prison from the latest edition of Bloomberg Markets magazine.

Previous
22: The Unbearable Brightness of Being a Shadow Bank

Next
24: Meet The Most Important Country Singer in Economics
← See all 582 episodes of Odd Lots