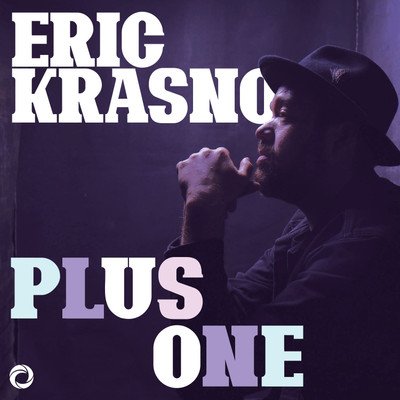 Duane Betts and Devon Allman
1 hour 1 minutes Posted Jan 11, 2021 at 2:00 am.
0:00
1:01:55
Download MP3
Show notes
On this episode of Plus One Eric talks with Duane Betts and Devon Allman, founding members of The Allman Betts Band. Devon and Duane each have had distinguished solo careers, but it was inevitable that one day the two would team up to revitalize their long-running familial musical connection. The Allman Betts Band formed in 2018 and kicked off their new musical endeavor with a well-received 2019 tour of the U.S., including several European dates.Having grown up on the road enraptured with rock n’ roll music, it’s fitting that the two partners have made a livelihood out of their infatuation with the art form. While you may hear the band’s name and think of their rock-legend fathers Gregg Allman and Dickey Betts, make no mistake- these two young-guns have given new life to the soaring southern rock melodies that their fathers helped to pioneer.In this episode Duane, Devon, and Kraz talk about growing up in the heat of the rock n’ roll daydream, songwriting chemistry between the two, Devon's incredible tale of meeting his father Gregg, and much more. Check out Kraz delivering another riveting interview with these two rockin’ reinventors.This podcast is available on Apple Podcasts, Spotify, or wherever you get your podcasts. Please leave us a rating or review on iTunes!And check out the podcast Festival Circuit: New Orleans, a new series about the music of New Orleans and the jazz fest from Osiris Media.  Eric Krasno Plus One is presented by Osiris Media. All original music by Eric Krasno. Executive Producers are RJ Bee and Christina Collins. Audio Production by Matt Dwyer. Produced by Ben Baruch of 11E1even Group.