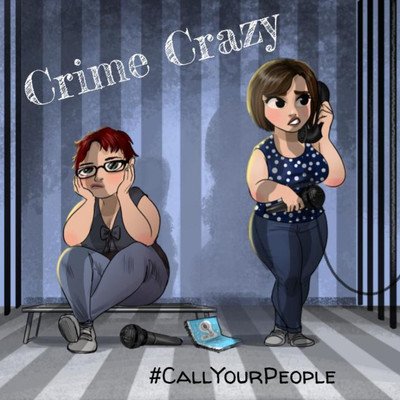 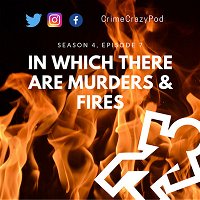 Have you ever given thought to what you'd do with the body of a person you killed if you didn't want to be discovered? Eryn and Diana may have given this some thought...

Remember Marjorie? Her history with the legal system is not quite done yet! From murder to fraud to fire, Marjorie's crime had a long way to go after her mother's death.

Marjorie Caldwell Hagen, seen in a photo from when she was in Arizona prisons from late 1992 to early 2004, serving time for arsons in Ajo, Ariz. Her attempts for earlier release on parole met with resistance and were denied. (Image via Arizona Department of Corrections)

Things we talked about:

Mom Does It All 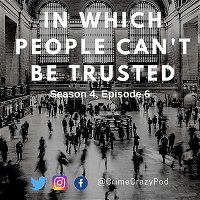 Previous
In which people can't be trusted S4E6 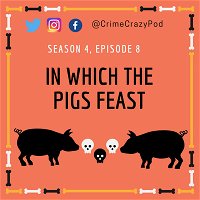