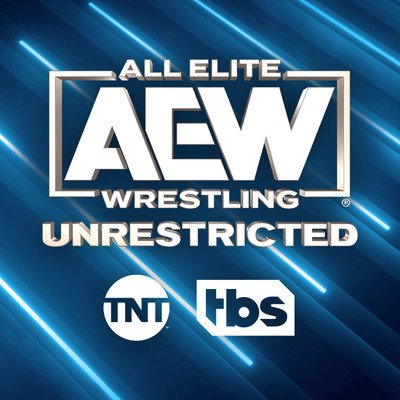 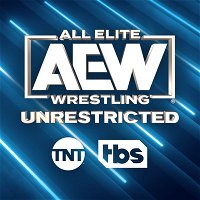 Charlie Ramone is one of the crew on Sammy Guevara’s Vlog, the former BTE Champion, and the Special Projects Manager at AEW. He reveals what that title really means, some of the cool props he’s created for various AEW matches and vignettes, and his roles in both the Shawn Spears chair-swinging pilot error and the Stadium Stampede! He speaks about his “almost friendship” with Cody Rhodes, the creative inspiration behind Sammy Guevara’s cue cards, the one prop he was happy NOT to acquire, and his “son,” Griff Garrison! Charlie also shares the compliment he received from Jake “The Snake” Roberts, the story behind the bump he took through glass for the Murderhawk Monster Lance Archer, the weird request he got from Fuego del Sol, and the very cool thing that the late, great Mr. Brodie Lee did for him.