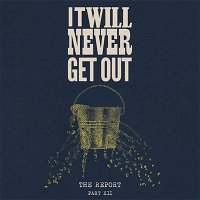 It’s February 6, 2018. Don McGahn is back in the Oval Office with President Trump and the new White House chief of staff John Kelly. The New York Times has just published a story reporting that, back in June of 2017, Trump had directed McGahn to have Mueller fired and that McGahn had threatened to resign rather than carry out the order. The story doesn’t look good. Trump says: “You need to correct this. You’re the White House counsel.”

Trump wants McGahn to say it never happened. But McGahn knows that it did happen. The White House Counsel is sticking to his guns. He’s not going to lie. The president asks again. Is McGahn going to do a correction? McGahn feels Trump is testing his mettle, seeing how far he can be pushed. And so he answers: No. He’s not. 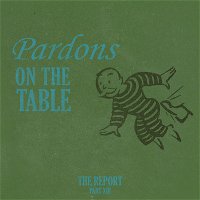 Next
Part XIII: Pardons On The Table
← See all 37 episodes of The Report