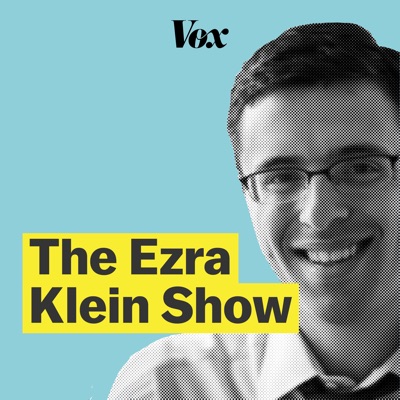 Vox
Subscribe to this podcast
Ezra Klein brings you far-reaching conversations about hard problems, big ideas, illuminating theories, and cutting-edge research. Want to know how Stacey Abrams feels about identity politics? How Hasan Minhaj is reinventing political comedy? The plans behind Elizabeth Warren’s plans? How Michael Lewis reads minds? This is the podcast for you. Produced by Vox and the Vox Media Podcast Network.
#1 in Philosophy#12 in Society & Culture#98 in All genres
Website
RSS
© 2019 Vox Media, Inc. All Rights Reserved
Episodes
← View all episodes 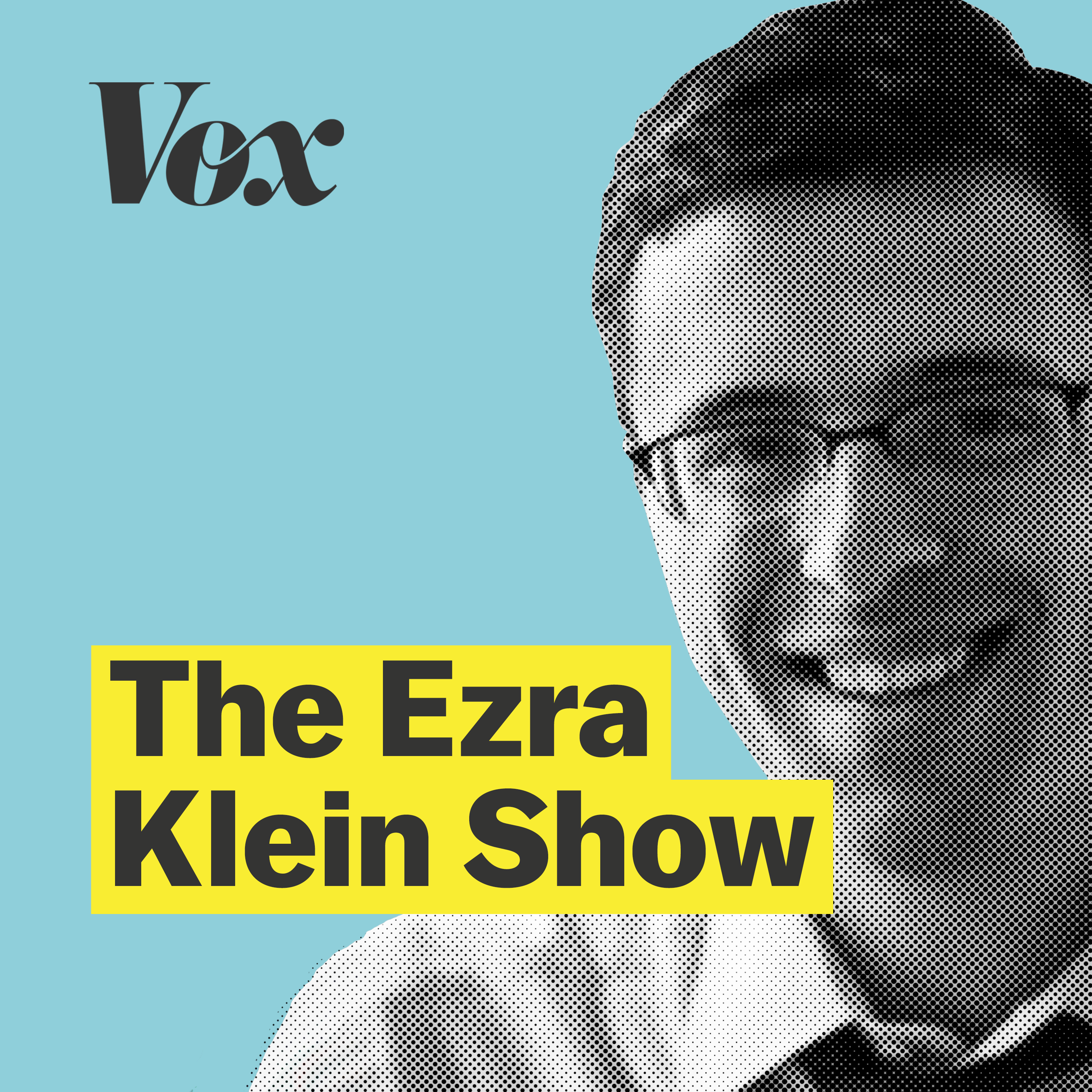 Matt Bruenig’s case for single-payer health care
|
124 min
Download
Add to queue
Copy URL
Show notes
The Democratic primary has been unexpectedly dominated by a single question: Will you abolish private health insurance?
Wrapped in that question are dozens more. Why, if private health insurance is such a mess, do polls show most Americans want to keep it? What lessons should we take from the failure of past efforts at health reform? What does it mean to say “if you like your health insurance plan, you can keep it?”

Matt Bruenig, the founder of the People’s Policy Project, is firmly in support of true single-payer. No compromise, no chaser. He’s frustrated by those, like me, who try to work around the public’s resistance to disruptive change, who treat past failures and current polls as predictions about the future. And, in turn, I’m often frustrated by Matt’s tendency, mirrored by many on the left, to treat people with similar goals but different theories of reform as villains and shills.

In this podcast, Matt and I hash it out. The questions here are deep ones. When are political constraints real, and when are they invented by the people asserting their existence? If you already believe the political system is broken and corrupt, how can you entrust it to take over American health care? Can you cleave policy from politics? What would the ideal health care system look like, and why?

Book recommendations:
A Theory of Justice  by John Rawls
What Is Property?  by P. J. Proudhon
The Progressive Assault on Laissez Fair   by Barbara H. Fried