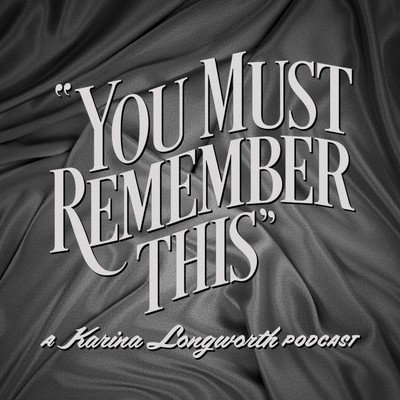 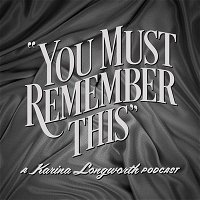 Sammy Davis Jr. and Dean Martin would become icons for how immigrants and people of color could access the American Dream in the 20th Century. Both grew up in marginalized communities where they learned an ethos of success based on hustle. Today we’ll track both Dean and Sammy to major coming-of-age moments in the middle of World War II. Coming up in industrial Ohio as both a card dealer and a nightclub singer, Dean learns how and why the house always wins. As a child, Sammy joins his father’s touring dance act, and eventually becomes the main attraction, before the war forces him to encounter racism at a level he’d never experienced before.

Previous
Introducing Love is a Crime

Next
Sammy and Dino Episode 2: Martin and Lewis, Sammy and Mickey and Frank
← See all 198 episodes of You Must Remember This