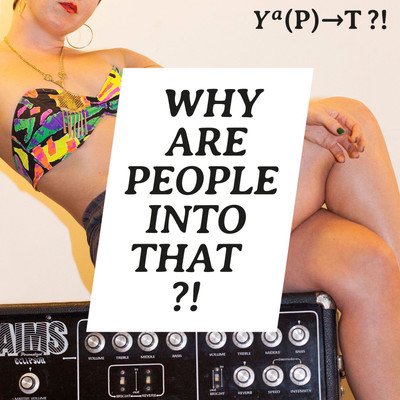 “Kink is an arena where I find tidiness.” //

In Part 2 of my talk with Juno Mac, co-author of Revolting Prostitutes, we discuss: great books about sex work, rational thoughts in an irrational world, whether there's such a thing as the sex worker gaze, what the Hustlers of prostitution will look like, why it’s imperative that sex work activism centers mutual aid and the experience of migrants, and how Juno is trying not to be the movement’s mother so she can be a @FeralMommy in her personal life. //

Juno Mac is a professional leg spreader and opinion haver; a sex worker, activist, author, and photographer based in London, UK. She is an organizer with Sex Workers’ Advocacy and Resistance Movement, a collective of sex workers based in different cities around the UK. She is one of the co-authors of the book Revolution Prostitutes: The Fight For Sex Workers’ Rights released in 2018, and is currently working on a part documentary/part memoir photographic project about the intimate spaces in sex working lives. Her 2016 TED Talk is called: The laws that sex workers really want. Next
SX Noir on Black Sex Worker Liberation + more
← See all 166 episodes of Why Are People Into That?!