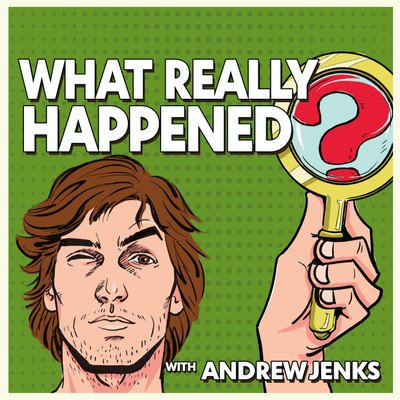 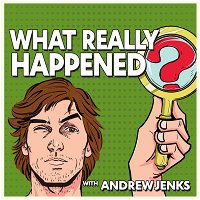 On March 8, 2014, a Boeing-777 carrying 239 people suddenly disappeared. It has been called the biggest mystery of the decade, fueling a slew of conspiracy theories and heated debate. How did a massive commercial airplane and everyone aboard just vanish? This episode explores different theories, but also unravels why there are so many. As it turns out, the most popular theory may not be the most logical.