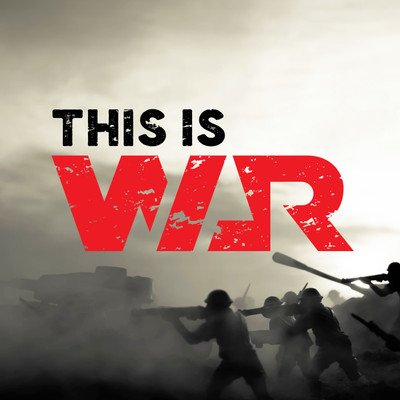 This is War
Incongruity
Episodes
About
Reviews
Charts
Promote 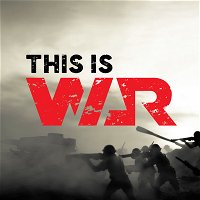 Justin Dunning wanted to tell the story of guys he cared about who were lost, as many of the people I’ve interviewed for this show have, because he wants it known.

Google “Killed in Iraq” or “Afghanistan” and you’ll find thousands of links to thousands of obituaries and each one of them affected the people who served with them. Sometimes in this series we have named the fallen, other times we haven’t our of respect for the wishes of the people closest to them, but what is critical to remember is that their friends and comrades remember their names and keep their stories alive.