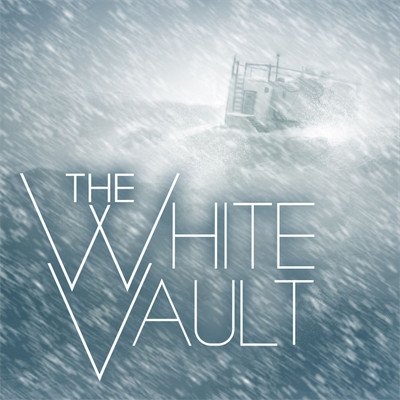 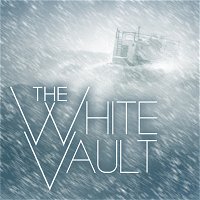 The power has stopped working and temperatures drop to dangerously low levels. With no other options available, the team ventures outside the safety of their bunker to find the problem's source. They also make new and disturbing discoveries.

The White Vault is sponsored by RØDE Microphones and Klipsch!

This is a Fool and Scholar Production. Please support us on Patreon:

This podcast uses Acast for stats, tracking, and dynamic audio. Learn more on this podcast's About tab.
Popular Now In
Drama
#181 Next
Episode 9 :: Stoic
← See all 57 episodes of The White Vault