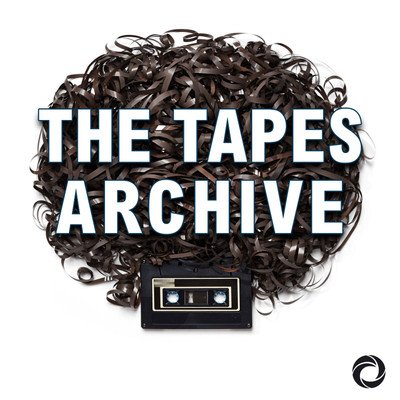 #030 Ray Manzarek (The Doors) interview from 1998
23 minutes Posted Jun 23, 2020 at 9:01 pm.
0:00
23:18
Download MP3
Show notes
In the interview, Manzarek talks about: - The death of Jim Morrison - Whether he feels that he lives in Morrison’s shadow - Whether Morrison is in heaven or hell - Whether Iggy Pop was considered to replace Morrison - The early days of touring with the Doors - How he wants to inform the youth about the ‘60s - His belief in an ancient Egyptian religion - His thoughts on The Who - Whether it was difficult playing bass parts on the keyboard - His feelings about Oliver Stone’s movie about the Doors - If it’s better to burn out or to rust - His dislike of David Crosby - His connection to The Knack