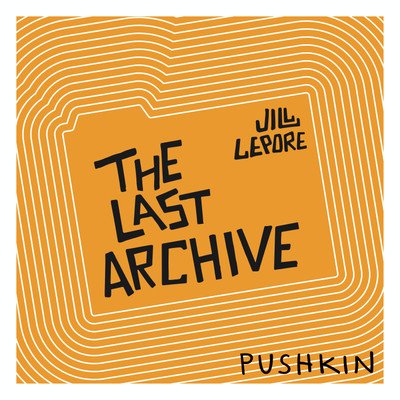 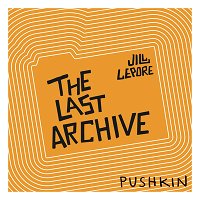 In 1966, just as the foundations of the Internet were being imagined, the federal government considered building a National Data Center. It would be a centralized federal facility to hold computer records from each federal agency, in the same way that the Library of Congress holds books and the National Archives holds manuscripts. Proponents argued that it would help regulate and compile the vast quantities of data the government was collecting. Quickly, though, fears about privacy, government conspiracies, and government ineptitude buried the idea. But now, that National Data Center looks like a missed opportunity to create rules about data and privacy before the Internet took off. And in the absence of government action, corporations have made those rules themselves.

Next
She Said, She Said
← See all 31 episodes of The Last Archive