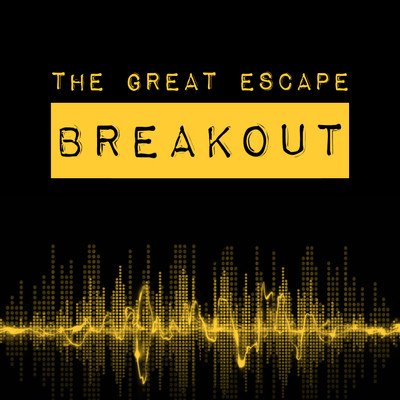 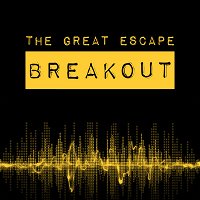 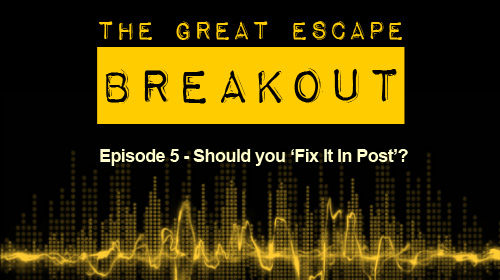 In this episode of Breakout, we discuss the benefits and pitfalls of ‘fixing it in post’, or vowing to correct an issue during the production of a film in the post-production phase. Is it a phrase that should always be avoided, or are there some merits to it?

Since recording this podcast, it has been revealed that the scene, which previously was thought never filmed, has turned up on a VHS workprint copy of the film, and will be released as part of Arrow Film’s new Hellraiser boxset. Find out more here: Rue Morgue: Exclusive look at the lost Surgeon Scene from Hellraiser II!

We hope you enjoy our latest episode of Breakout. Please give us your comments, topics you’d like us to discuss in the future and more.

Previous
Breakout Episode 4: The Ups and Downs of Unpaid Work

Next
Breakout: Christmas Special 2015
← See all 14 episodes of The Great Escape Breakout