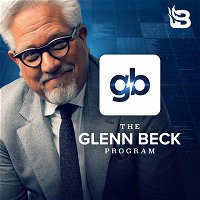 Even France is taking a tougher stance against violent protests than the U.S. TPUSA ambassador Reagan Escudé describes being fired from her job after criticizing Black Lives Matter from a Christian perspective. James Lindsay, author and founder of New Discourses, discusses “the cult dynamic of wokeness” and how the idea of “antiracism” fits the definition of cult doctrine. Glenn speaks with Ben Domenech, co-founder of the Federalist, after NBC News worked with foreign activist groups to try to ban the site from Google ads. Aunt Jemima syrup is rebranding after cries of racism. Sen. Tim Kaine said the U.S. created slavery, but Glenn has the real history. Popular Mechanics wants you to know how to safely tear down racist statues.