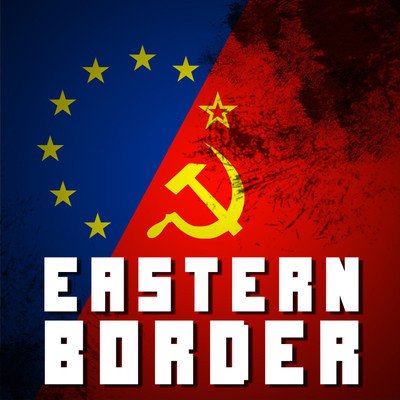 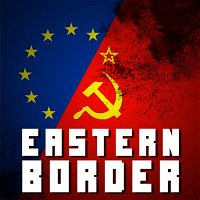 In our special anniversary episode, we do indeed deliver something special. This episode looks at a conspiracy theory that Putin might actually be dead…and what is uncovered, truly, is strange and weird. It shocked us, even – as this theory has way too much legitimacy behind it than it should have, and so, a thing that was supposed to be a fun anniversary episode, turned out to be one of investigative journalism. With examples. There’s also some discussion between me and Alice in the end, as this IS our official one year anniversary episode. But really, it’s overshadowed by what facts we managed to gather. And I obviously can’t say that something’s been definitely proven, it is a conspiracy theory after all – but it’s a really good one.

And today’s images are…well, Putin, during various years. It becomes relevant during the show, and you’ll most likely want to come back to this page and take a look, once you get there in the episode. 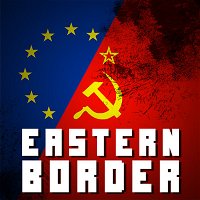 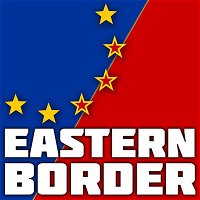 Next
Extra Episode 4 – Preview of PDRP, our spin-off show.
← See all 381 episodes of The Eastern Border