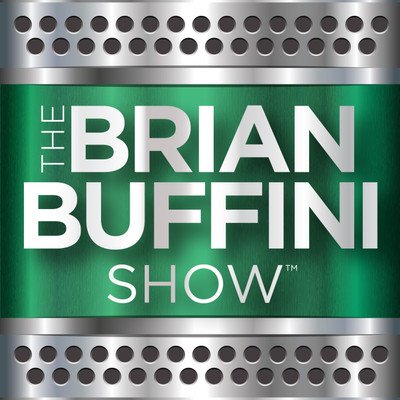 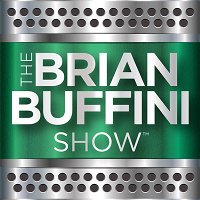 “It’s about staying focused and doing the job to the best of your ability, and that’s what Neil did.” – David Fairhead

In honor of the 50th anniversary of the Apollo 11 lunar landing, Brian Buffini interviews filmmaker David Fairhead, director of the feature-length documentary “Armstrong” that explores the life of the mission’s commander, Neil Armstrong. In this special bonus episode of The Brian Buffini Show, you’ll learn how the film was created and what sets it apart from the several other movies and documentaries on the same topic. David shares his team’s unique approach to Armstrong’s story, highlighting the astronaut’s humility, tremendous skill and exceptional ability to perform under pressure. You’ll also hear Brian’s takeaways from a conversation he shared with Neil almost 20 years ago at MasterMind Summit -- an interview featured briefly in the documentary.  With insights on filmmaking, Neil Armstrong’s legacy and the impact of the United States space program, this is episode is loaded with great content you won’t want to miss!

Are you a Buffini Show Insider? What are you waiting for? Join today to get the inside scoop on all things happening with The Brian Buffini Show.

“We had to get under Neil’s skin. He had all these amazing achievements. He was an action hero in his own way.” – David Fairhead

“He was a very unique character...He was all about the technique and the skill and the adventure and the exploring of it...On top of that, he was an extraordinarily quiet reserved guy.” – Brian Buffini

“It’s not all about the flag waving. Neil was a reserved person; he was somebody from a different era.” - David Fairhead

“There were 400,000 people behind him to put him and Buzz on the moon, and he did not want to take credit for that achievement.” - David Fairhead

“[Neil] was portrayed popularly by the press as being a recluse…He was not a recluse. He was a very busy man, and he was warm, and he was open, and yes, he was funny.” – David Fairhead

“Neil was in a shell. But if you could break that shell by talking to him about something that he was interested in, suddenly he’d be your best friend.” – David Fairhead

“It’s about staying focused and doing the job to the best of your ability, and that’s what Neil did.” – David Fairhead

“He was cool under pressure. He just did the job. He wasn’t afraid.” – Brian Buffini

“It was like sitting down on the floor at your grandfather’s house while he told you stories. People were just awed.” – Brian Buffini

“The Apollo Program was set up to challenge the Russian’s dominance and to achieve a goal set by a president. And it did that…All these things lined up, and all these amazing things were achieved.” - David Fairhead

“We're going to put a man on the moon. We’re going to bring him back safely to earth. And then we’re going to do it by the end of the decade. That was the most perfect goal.” – Neil Armstrong

“Every night we looked up and saw the moon in front of us. We saw our goal in front of us, so that made it real clear.” – Neil Armstrong

“Last Man on the Moon” – Documentary

“In the Shadow of the Moon” – Documentary

Love what you heard? Share it with your friends!

Click here to buy our Podcast theme music, “The Cliffs of Moher” by Brogue Wave.

Previous
The Best Interview of My Life with Neil Armstrong #164