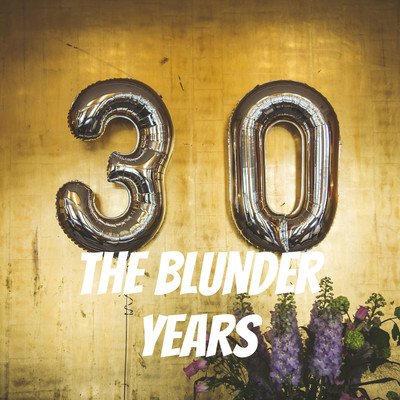 One of my good friends passed away two years ago; if you read my blog or newsletter, you may have seen some stuff about it. Actually, on the day I’m recording this intro, there’s a memorial Mass for him at Georgetown University, but unfortunately I lacked the funds currently to fly up for it. Well, when I did attend his funeral in October 2017, one of the things that stood out from that day is that this kid I had barely seen since college asks me in the pews, “So, do you think you will stay in Texas?” It was a logical question because I had been divorced a few months prior and maybe I would go somewhere else and reinvent. So this kid asks me “What’s your five-year plan?” basically as our friend’s casket is being pushed down the aisle. It was a pretty jarring contradiction and when I got back, I wrote a post about how dumb “the five year plan” feels.

That’s one of many themes in this episode with Brian Ondrako, who has his own site and podcast called “Just Get Started.” You should check his stuff out because he’s got some A-level guests on there. As you might guess, “Just Get Started” is about how there’s never a perfect time to pursue something -- so just for it. It’s a cool theme, and we talk about that, five and 10 year plans, North Stars, sleep, fitness, Instagram likes, and more. Let’s dive in.

Previous
Episode 5: "The reality of life kicking in" (The Encouragement Engineer)