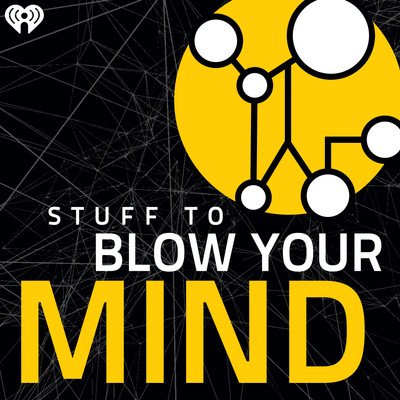 The war has raged for at least 100 million years. Armored warriors boil up out of the ground and surge across the battlefield. Mandibles clash. Bodies are torn asunder. As the will of one colony clashes with another, forces advance, withdrawal and sometimes whole populations perish in the Earth. Such are the wars of the ants, compared to which the wars of humanity are but a blip. In this episode of Stuff to Blow Your Mind, Robert and Joe explore the history and tactics of ant warfare, and what humans can learn from it all.

Next
Ant Wars: Episode II - The Antmire Strikes Back
← See all 1387 episodes of Stuff To Blow Your Mind