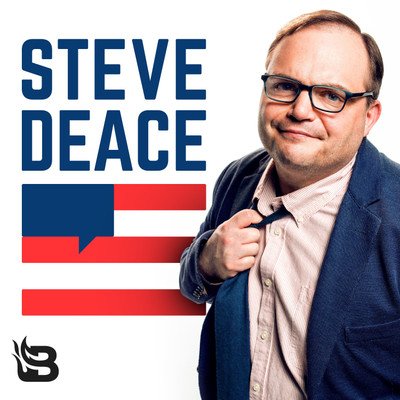 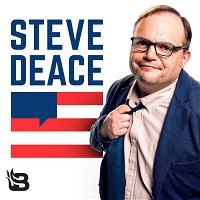 Steve and the team discuss the trove of affidavits and other verifiable evidence of voter fraud in the aftermath of last week's election. Benjamin Weingarten of the Federalist joins the program to discuss big media's all-out onslaught against any and all allegations of voting irregularities. In Hour Two, the team plays a game of Fake News or Not on reconciling the polling of the election to the final outcome.