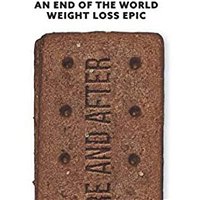 Todays Spoken Label feature is the wonderful Andrew Shanahan, author of Before and After.

"If you’re looking for a lovable main character, an action-packed story and a load of humour and horror along the way, you should definitely grab a copy of Before and After. Gore, humour, suspense, heart – it has everything, with as many twists and turns as you could hope for." Dystopic.co.uk

"Thought-provoking and inspiring, Before and After works on many levels." The British Fantasy Society  ★★★★★ "

This book is almost too well written, I had to stop reading to wince at some of the gory bits. I cried in parts and found myself just wanting MORE." Emma Jones  ★★★★★

"As good a debut novel as The Wasp Factory. A really stunning book and as horrible as Iain Banks' debut novel." Jeremy Smith  Before and After is a must-read for anyone who loves intelligent post-apocalyptic science fiction with a twist."

More about Andrew can be found at:

The extract read out after the interview is roughly just over half of the first chapter of Before and After.
This podcast uses Anchor (from Spotify) for stats, tracking, and dynamic audio. Learn more on this podcast's About tab. 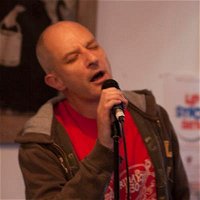