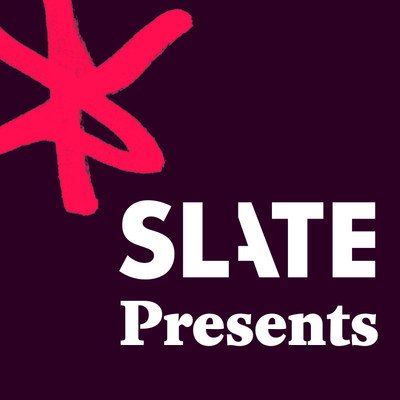 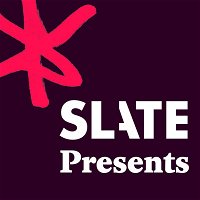 Linda Taylor became the “welfare queen” in 1974 when the Chicago Tribune publicized her outrageous exploits. The reporter who introduced her to the world was a Pulitzer Prize winner named George Bliss. He stumbled into the Taylor story while investigating waste and fraud in the public aid system, and his fixation on a single welfare recipient may have been more damaging than he ever realized.

This podcast is based on Josh Levin’s new book, The Queen: The Forgotten Life Behind an American Myth.

Previous
Season 3 Trailer | The Queen: The Forgotten Life Behind an American Myth

Next
The Queen | Ep. 02: An Incredible Con
← See all 24 episodes of Slate Presents