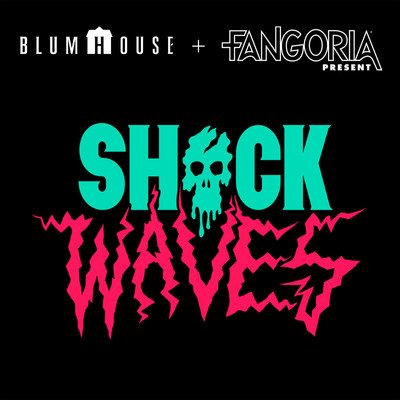 Ryan Turek is at Sundance these next two weeks, so hosts Rob Galluzzo, Rebekah McKendry and Elric Kane carry on and catch up on all the latest horrors! Both Elric and Rob talk about their "PIECES" party with MTV's SCREAM cast members John Karna and Carlson Young, who got to witness J.Piquer Simon cult classic PIECES for their first time. It was doubled up with the rare VHS "slasher" EDGE OF THE AXE! Bekah talks about THE SIMILARS and MERMAID IN A MANHOLE. Rob checked out Scream Factory's new POLTERGEIST II: THE OTHER SIDE Blu-Ray, Arrow's HELLRAISER Scarlet Box and AMERICAN PSYCHO. Elric reports back on VIRAL, BEGOTTEN and the New Beverly Cinema's Dario Argento all-nighter, which included all of the masters seminal works! Then the gang welcome on to the show director Jackie Kong! She rarely gives interviews, so it was our humble honor to have her stop by in the middle of her tour for the BLOOD DINER re-release. In our candid chat, she talks about her films THE BEING, NIGHT PATROL and BLOOD DINER, the challenges of finding opportunities for female directors and a bit about her humble beginnings, including a friendship with the great Marlon Brando who bought her her first 16mm camera! She also calls out the modern crop of horror shows from THE WALKING DEAD to SCREAM QUEENS to ASH VS EVIL DEAD for not having enough female directors behind the camera for their episodes. Check out our fun, candid and revealing interview with Jackie Kong! As Elric said after first seeing THE BEING, "Kong Is King."

Previous
Episode 34: Our Most Anticipated Horror Of 2017!

Next
Episode 36: Sex, Drugs, and Special FX with Steve Johnson!
← See all 216 episodes of Shock Waves