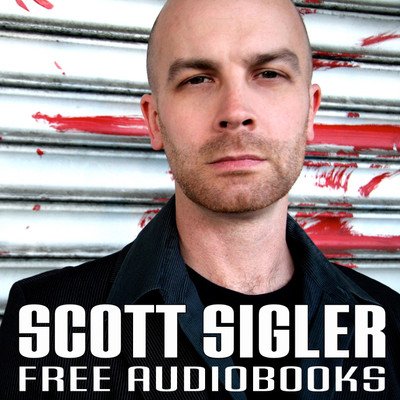 Everyone has come aboard the S.S. Jeremiah O’Brien, a World War II transport ship that docks at San Francisco’s Pier 45. King Rex Deprovdechuk is pulling the strings forcing the Italians, the Russians, and San Francisco Police Chief Amy Zou aboard. Chief Zou’s two ten-year-old daughters are being held hostage somewhere on the ship.

Bryan Clauser and Pookie Chang scramble to board the ship before it departs. Pookie wants to save Zou’s daughters (and save Zou if he can), while Bryan is out for blood, hell-bent on revenge. 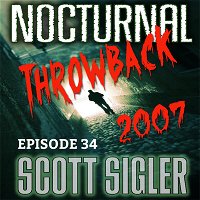 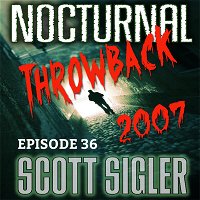