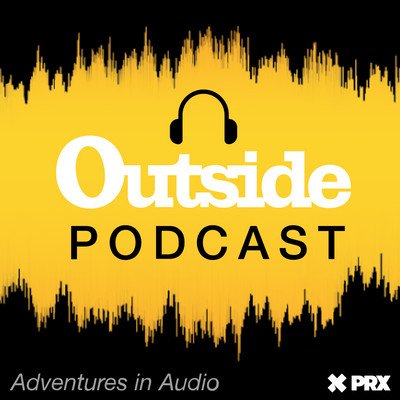 As every seasoned traveler knows, the most meaningful trips are the ones where everything goes wrong. Take, for example, climber and longtime Outside contributor Mark Jenkins’s recent quest to witness a total solar eclipse from the top of a 20,000-foot peak. A veteran of historic expeditions including an attempt on the North Face of Mount Everest, a first descent of the Niger River, and a bicycling odyssey across Siberia, Jenkins was in the mood for something different. So he recruited his old pal Large, and the two of them set off for a little-know summit in the Andes that was in the zone of totality. From the moment they landed in South America, their plans went comically sideways—again and again and again. Were they cursed, or was this the adventure they both really needed?

Previous
The Switch in Your Brain That Turns Down Stress