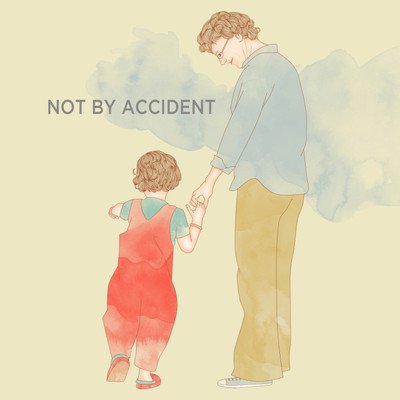 Not By Accident
Sophie Harper
Episodes
About
Reviews
Charts
Promote 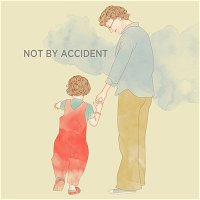 It’s September 2017. I’ve been feeling recently that it’s important for you understand more of who I am. You see me as a mother, a daughter, an aunt, a friend, a podcaster, a writer. But I’m also a lesbian. You’ve always known, I’ve always told you that if I fall in love one day it will be with a woman. That you won’t ever have a Dad, but maybe one day, if things work out that way, you’ll have two mums. But it’s been abstract for you until now. You’ve only ever had a single mother. I haven't been on a date in your lifetime. It’s become abstract for me too. I miss that part of my identity sometimes, being involved in that community, but I’ve been so caught up with motherhood and work and establishing life in our new home that I’ve put it aside. For later.

But maybe later is now. The decade long fight for marriage equality in Australia has finally come to a head. The government, hampered by their own factions, has decided to ask the people once and for all: “Should the law be changed to allow same-sex couples to marry? Yes/No.” A one question postal survey, for all voting age Australians. Just tick a box and send it back. There’s no putting it aside now.

This production is made by me, Sophie Harper, in partnership with Wondery. I’m supported by generous listeners and by my family, my friends and my daughter.

Passages by Kai Engel and Sunsets and Shitty Cars by Ian Sutherland.

Drop of Water in the Ocean by Broke For Free.

RXBar Kids: Go to rxbar.com/accident & enter code accident at checkout for 25% off your first order

Hello Fresh: For $30 off your first week of HelloFresh, visit hellofresh.com and enter code ACCIDENT30

If you’d like to chip in a couple of dollars towards each new episode, go to patreon.com/notbyaccident.

Go to www.notbyaccident.net to find out more about the series, join the e-newsletter or to get in touch.

We’ll be back with the next instalment in 4 weeks.

From our family to yours, Happy New Year! 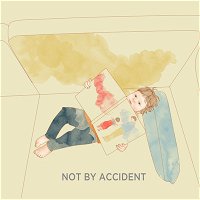 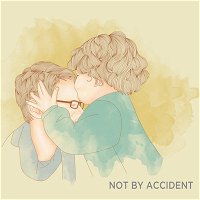 Next
Ep 27: Flying Fish
← See all 36 episodes of Not By Accident