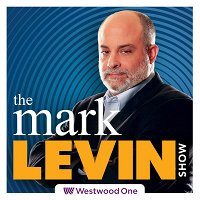 On Friday's Mark Levin Show, many define Liberty differently than the statist-progressives do. Leftists rarely quote Lincoln. Could it be because he was the Great emancipator? Or is it because of Lincoln's commitment to Liberty over Tyranny? Isaiah Berlin's concept of positive and negative liberty is that negative liberty is the absence of obstacles, barriers, or constraints. Positive liberty is the possibility of acting — or the fact of acting — in such a way as to take control of one's life and realize one's fundamental purposes. Then, Democrat Klansman Senator Robert Byrd's name is attached to many taxpayer-funded bridges, buildings, and other public structures - his name should be removed! Whether it's progressivism, socialism, or statism, all the "ism's" trend toward a perceived utopia - which is an artificial construct that's actually anarchistic. In reality, we're not all monolithic Marxists. Later, Cornell Law School Professor William Jacobson calls in to explain how the Black Lives Matters (BLM) movement was built on a fabrication and promoted by anti-police and anti-capitalist groups. What's more, the Dean of the law school has denounced him for having an opposing viewpoint. Similarly, Mort Klein the President of the Zionist Association of America (ZOA) joins us to share how BLM is trying to destroy him and his organization after criticizing them. Afterward, Senator Tom Cotton joins the show to rebuke to ‘cancel culture,’ the censorship of any media or business that doesn’t conform to a specific set of extreme left-wing ideologies. 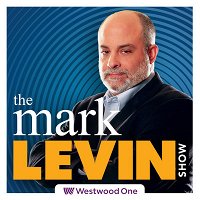