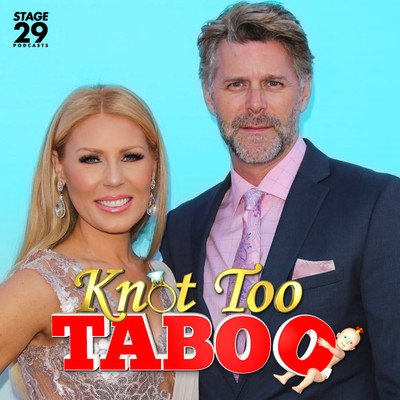 On this Knot Too Taboo Exclusive, Gretchen and Slade address directly the rumors that are swirling around about whether or not they plan to return to Housewives. They look back on their time on the show and reveal all of the behind-the-scenes drama including the accusation that Tamra Judge was allegedly a regular source of selling and leaking information to the press and then blaming Gretchen and Slade. Gretchen speaks to whether or not it’s true that she and her “rich Newport friends” are being courted by the show. They revisit their fight with Andy Cohen and talk about how Slade’s mom called Andy out and how he reacted. Gretchen talks about the shady behavior of the show’s producers and how she got tired of feeling like she was being used as fodder for ratings. Slade and Gretchen hold nothing back and finally answer whether or not they plan to return for another run on the show!

This podcast uses Megaphone for stats, tracking, and dynamic audio, Podsights for stats, and tracking. Learn more on this podcast's About tab.