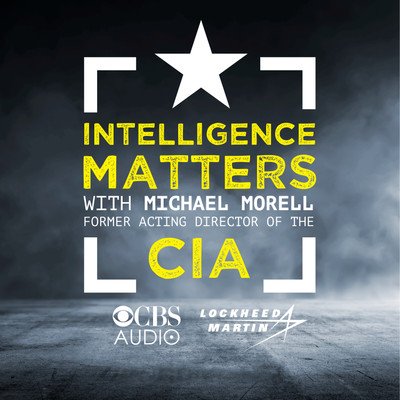 In this episode of Intelligence Matters: Declassified host Michael Morell interviews Kristin Wood, career analyst and manager of analyst at the Central Intelligence Agency. Wood looks back at the time she spent as Scooter Libby's briefer and Vice President Cheney's backup briefer. Both roles she played during the time of the 9/11 attacks. Post 9/11 there was a push by top officials to connect Iraq with al-Qaeda's role in the attacks, a push that led to the "Murkey Water Papers" being published. A report she says now, in hindsight, she would not do. "It was written in the context of some of the administration using questionable intelligence reports to justify their views that Iraq was somehow complicit in the 9/11 attacks."