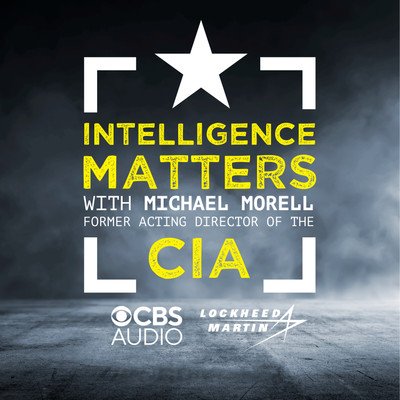 In this episode of Intelligence Matters DECLASSIFIED: Spy Stories from the Officers Who Were There, CBS News Intelligence and National Security Reporter Olivia Gazis interviews Michael Morell and retired Admiral Bill McRaven about the raid on the complex in Abbottabad, Pakistan that brought Osama bin Laden to justice nearly a decade ago. Morell and McRaven discuss the initial tip obtained by the CIA, the agency's development of the intelligence, the initial briefings of President Obama, and the military operation devised and executed by the Joint Special Operations Command. They also offer behind-the-scenes details about key players and pivotal moments in the raid. This episode was produced in partnership with the Michael V. Hayden Center for Intelligence, Policy, and International Security at George Mason University's Schar School of Policy and Government. Intelligence Matters DECLASSIFIED is a new series dedicated to featuring first-hand accounts from former intelligence officers.