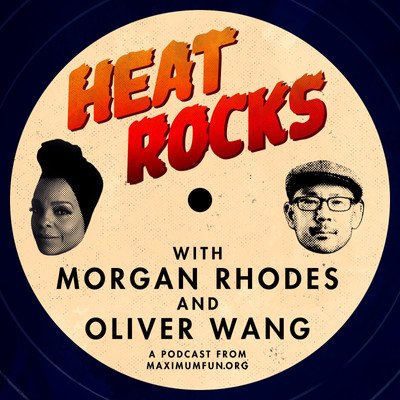 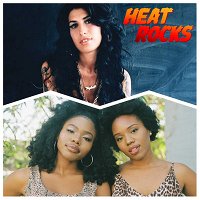 When Amy Winehouse released her debut studio album Frank back in 2003, it made waves in her native UK, but it didn't quite make it across the pond. Those who heard it, loved her contralto vocals, relatable lyrics, and blending of musical genres. A few years later, she would go on to release her second and final album, Back to Black, to both critical and commercial success, earning the Grammy for Best Pop Vocal Album and selling over 16 million copies worldwide. Unfortunately, the success was short-lived; Winehouse struggled with substance abuse and mental illness and died of alcohol poisoning in 2011, at just 27 years old.

R&B sister duo VanJess sits down with us to discuss Amy's influence on artists today, blue-eyed soul, and what direction her next album would have gone if she were still here with us.

More on Back to Black

Show Tracklisting (all songs from Back to Black unless otherwise indicated):

Here is the Spotify playlist of as many songs as we can find on there.
If you’re not already subscribed to Heat Rocks in Apple Podcasts, do it here! 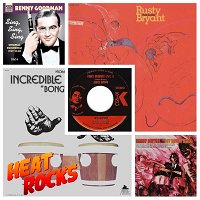 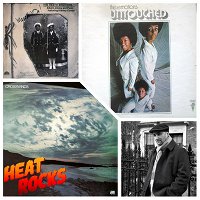 Next
Bonus Beats: Discovering Music Through Samples with Joseph Schloss
← See all 190 episodes of Heat Rocks