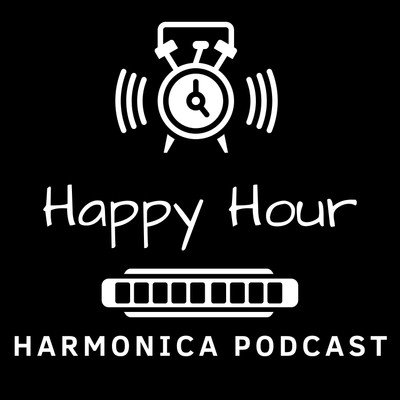 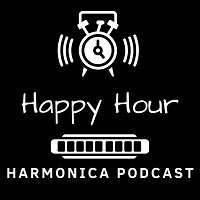 Charlie Musselwhite grew up in Memphis, rubbing shoulders with Johnny Cash and Elvis Presley. Work took him north to Chicago were he discovered the South Side blues scene, where he befriended several legends of the blues harmonica. Sitting in with Muddy Waters got Charlie noticed and he was soon recording his seminal album, Stand Back!

This led him to the West Coast, from where he has recorded over thirty albums, received numerous Grammy nominations, won a Grammy in 2013, been inducted in the Blues Hall of Fame, and appeared in the Blues Brothers 2000 film.

Charlie’s latest album, 100 Years of Blues shows that he still loves the blues just like he did when he first got started.

Select the Chapter Markers tab above to select different sections of the podcast (website version only).

Also check out the Spotify Playlist, which contains some of the songs discussed in the podcast:
https://open.spotify.com/playlist/5QC6RF2VTfs4iPuasJBqwT?si=M-j3IkiISeefhR7ybm9qIQ