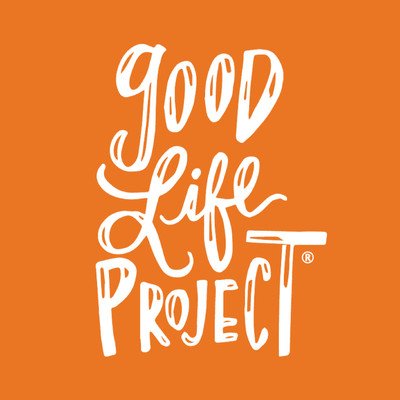 Acclaimed comic, Adam Cayton-Holland, has appeared on Conan, The Late Late Show with James Corden, Comedy Central Presents, @midnight, and was named one of Esquire’s “25 Comics to Watch,” as well as one of “10 Comics to Watch” by Variety. Along with his cohorts in The Grawlix, he created, wrote and starred in “Those Who Can’t,” which aired for three seasons on truTV. His albums, “I Don’t Know If I Happy,” “Backyards,” and “Adam Cayton-Holland Performs His Signature Bits,” (voted one of Vulture’s Top Ten Albums of 2018) are all available on iTunes, and his writing has appeared in Village Voice, Spin, The A.V. Club, The New York Times, Esquire and The Atlantic. His first book, Tragedy Plus Time, (https://amzn.to/2VFJXdp) shares the moving story of his ascension into the world of comedy as his sister descended into mental illness and how he moved through that devastating moment of life.

ShipStation: Try ShipStation FREE for 60 days when you use the offer code GOODLIFE. Get started at ShipStation.com today! Click on the microphone at the TOP of the homepage and type in GOODLIFE.