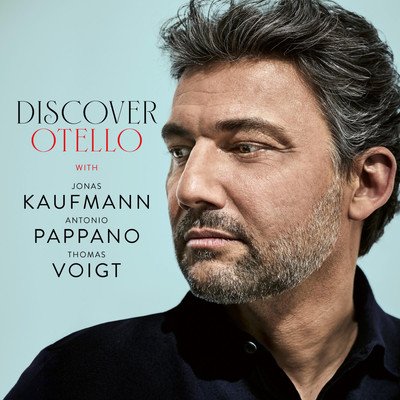 What is it like for the tenor to stand in the wings, awaiting his triumphant yet utmost demanding entrance scene, while the storm music rages on stage? Jonas Kaufmann explains how thrilling and overwhelming these opening phrases can be for the tenor!  Antonio Pappano explains the challenges of drawing the dramatic line convincingly across time, even when the scenes are not recorded in chronological order. Plus much more!

Unfamiliar with the storyline of Otello? The opera takes place in a seaport of Cyprus, late 15th century when the island was under Venetian control. Act 1 plays out over one stormy night, as the Cypriots await the return of their victorious governor - the Moor Otello -  and his fleet. His ensign Iago who secretly hates Otello for passing him over for promotion, is plotting against him by helping the young Venetian Roderigo to win over Otello’s new wife, Desdemona. Via his devious plot, Iago gets Cassio drunk and provokes a fight between him and Roderigo, with Cassio attacking the former governor Montano. Otello appears to restore order and admonishes his soldiers for their behavior. When he realizes that Desdemona has also been caught up in the disturbances, he revokes Cassio’s recent promotion. The act ends with a tender love scene between the reunited Otello and Desdemona. 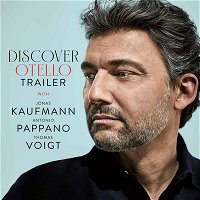