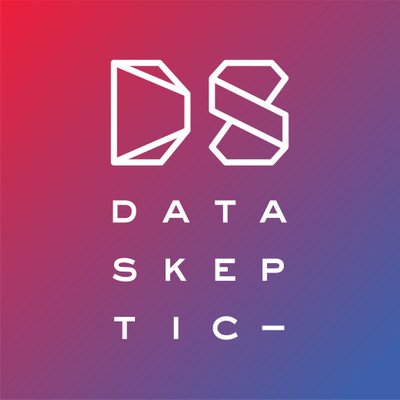 This episode introduces the idea of a Markov Chain. A Markov Chain has a set of states describing a particular system, and a probability of moving from one state to another along every valid connected state. Markov Chains are memoryless, meaning they don't rely on a long history of previous observations. The current state of a system depends only on the previous state and the results of a random outcome.

Markov Chains are a useful way method for describing non-deterministic systems. They are useful for destribing the state and transition model of a stochastic system.

As examples of Markov Chains, we discuss stop light signals, bowling, and text prediction systems in light of whether or not they can be described with Markov Chains.