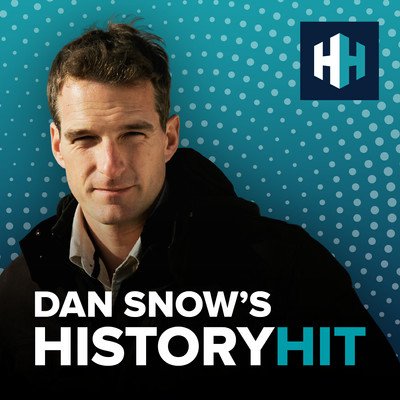 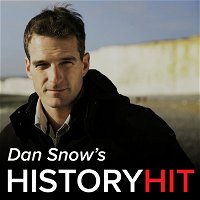 Transforming Our Understanding of The Battle of Kursk
24 minutes Posted Jul 22, 2020 at 9:00 am.
0:00
24:36
Download MP3
Show notes
The Battle of Prokhorovka was one of the largest tank battles in military history. Taking place on the Eastern Front, it was fought on 12 July 1943 as part of the wider Battle of Kursk. Two elite SS divisions were obliterated, and about 300 panzers were destroyed as the Red Army began to turn the tide for Hitler. Prokhorovka has always been notorious, but British historian Ben Wheatley has challenged the traditional myths surrounding the battle by fine-combing through the evidence. He joined me on the pod to reveal his findings, and argue how it was impossible for the German's to have suffered the major losses which have been marked out in history books.Subscribe to History Hit and you'll get access to hundreds of history documentaries, as well as every single episode of this podcast from the beginning (400 extra episodes). We're running live podcasts on Zoom, we've got weekly quizzes where you can win prizes, and exclusive subscriber only articles. It's the ultimate history package. Just go to historyhit.tv to subscribe. Use code 'pod1' at checkout for your first month free and the following month for just £/€/$1. Previous
How and Why History: The Genius of Shakespeare Next
How Did Hitler Seize Supreme Power?
← See all 812 episodes of Dan Snow's History Hit