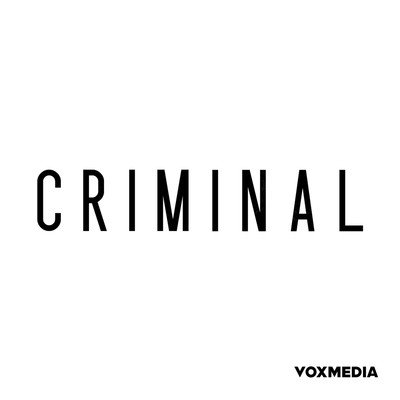 “What I recall most is the way that she grabbed my wrist and, shaking a bit, she said over and over again, ‘If it happens, run. Don’t let that happen to you. Run. If it ever happens, run.’”

It was years before Cynthia Brown understood what her great-grandmother, Athalia Howe, was talking about.

Athalia Howe grew up in Wilmington, North Carolina in the late 1890s. At the time, Wilmington was called “the freest town in the country” for Black people, and by 1898, Black men had become integral in Wilmington’s government. White Supremacists in the state were determined to stop them, by "ballot or bullet or both.”

David Zucchino's book isWilmington's Lie: The Murderous Coup of 1898 and the Rise of White Supremacy. 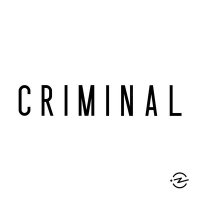 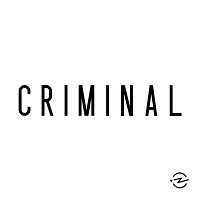 Next
Episode 159: Spiritual Developments
← See all 187 episodes of Criminal