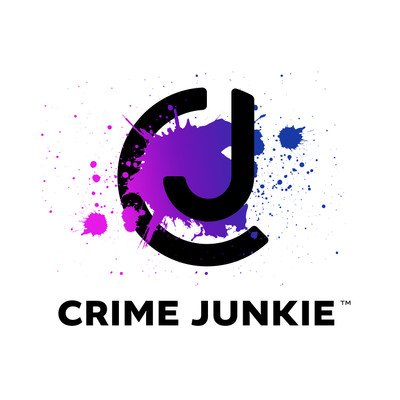 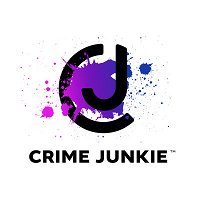 In November 1992, Mischelle Lawless was found by passersbys deceased in her car with the headlights on and the vehicle still running. Police have spent decades trying to piece together what happened to Mischelle that night. Who would she have pulled over for? Where was she headed? And even though a man served 16 years for her murder the current sheriff is convinced they still have not captured Mishelle's killer and it could all be tied back to the man... or men... who initially found her car.

Sources for this episode cannot be listed here due to character limitations. For a full list of sources, please visit https://crimejunkiepodcast.com/murdered-angela-mischelle-lawless/

Previous
CONSPIRACY: The Women of Juarez

Next
CAPTURED: Monster in Fort Wayne
← See all 207 episodes of Crime Junkie