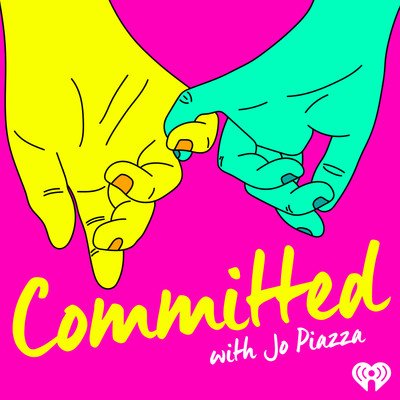 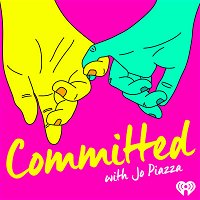 Todd Tilghman had been a pastor for more than 20 years when he realized he wanted to do something new. Call it an itch, a calling, a midlife crisis but Todd knew he needed to do something else. And so he tried out for The Voice. This episode is about Todd’s journey from pastor to singing sensation but it is mostly about how his wife of more than 20 years, Brooke, pushed him and encouraged him to get there. Todd and Brooke have weathered so many seasons in their two decade marriage. They got married young, nearly got divorced, came back together, were blessed with eight children, two of them adopted from Korea. They dealt with Brooke’s anxiety and depression, with money ups and downs, raising a family of ten on a pastor’s salary. And when Todd needed that change it was Brooke who pushed him to follow his dreams.

Previous
Lighting Up the World

Next
Thanks for Waiting
← See all 118 episodes of Committed