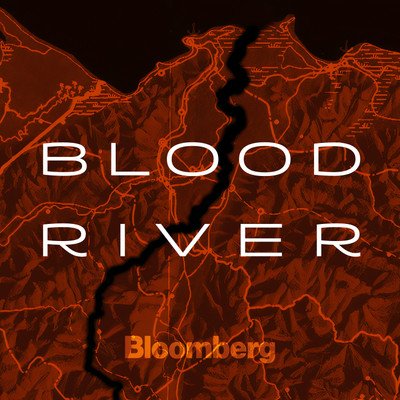 After nine months of delays, David Castillo appears in court to face trial for allegedly coordinating the murder of Berta Caceres. Prosecutors reveal new evidence – including previously unheard telephone recordings, and new text messages – that, they insist, prove David is a manipulative killer.

CORRECTION: A previous version of this episode misidentified the voices of David Castillo and Jacobo Atala when describing part of a recorded telephone exchange between them.

Next
Part 9: The Verdict
← See all 13 episodes of Blood River