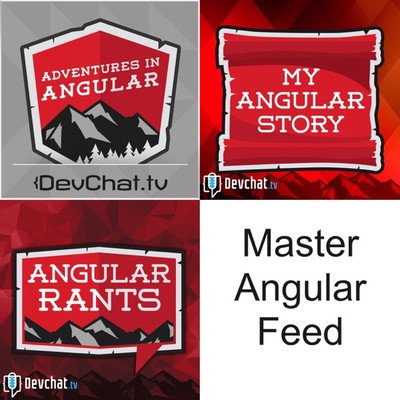 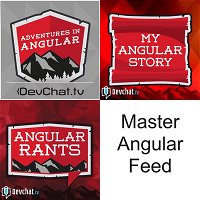 Sam Julien, R&D Content Engineer at Auth0 joins Aaron Frost at Angular Denver. Sam shares his story of how he got into Angular with us. Sam started building websites at 12 years old. Even though he wanted to major in Computer Science and become a developer, because he didn't want to take math classes he majored in Religion instead. While he was working in finance, he wanted to pursue becoming a developer and got his first job as a contractor. Check out Sam's video course on transitioning from AngularJS to Angular.

Next
AiA 252: Saying Goodbye to Angular CLI with Hans Larsen
← See all 415 episodes of All Angular Podcasts by Devchat.tv