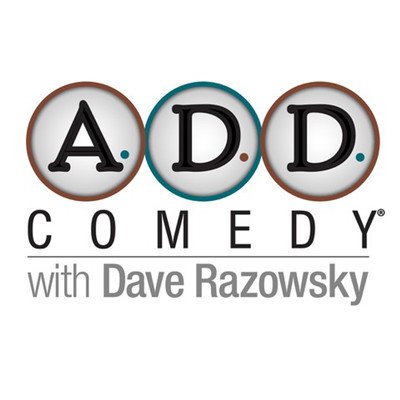 Recorded at Rockefeller Center, our guest today on “ADD Comedy with Dave Razowsky” is Amber Ruffin. Amber is an Emmy nominated writer and actress on “Late Night with Seth Meyers,” and the narrator on “Drunk History.” She was the first African-American woman to write for a late-night network talk show. Amber’s an alum of The Second City, iO and Boom Chicago in Amsterdam. We talked about our love of Amsterdam, living and eating in New York City, finding your voice in the current current we’re in, and bearing witness to the nation waking up to the racism so many people of color have known since our country was founded. This episode works on a bunch of levels. Enjoy.

Next
Measuring Each Measure with Joey Bland
← See all 288 episodes of A.D.D. Comedy with Dave Razowsky